Is Rob Ford's voters on crack? 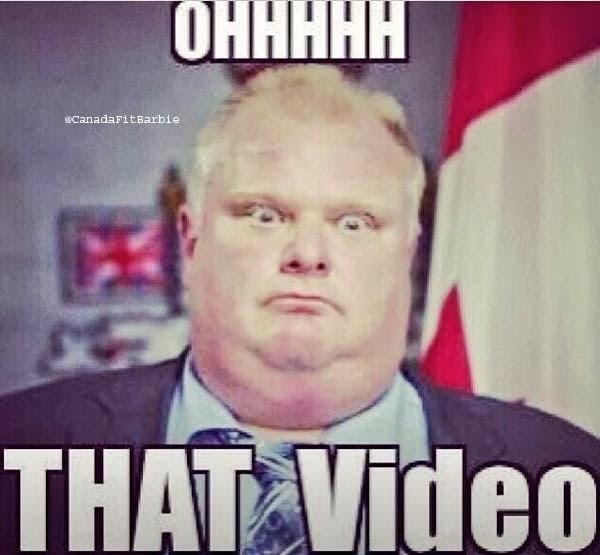 I am starting to think voters in the suburbs - aka people who vote for Rob Ford - are on crack.

Or in a drunken stupor.

Or high on pot or paint fumes or something.

Because the history clearly shows that Rob Ford has:

Laid off police and library staff.

Presided over the highest unemployment rate in decades.

And he has done nothing to actually help the city. Nada. Zilch.

And now if he even wanted to do something mentionable, he can't because he is now mayor in name only and a lame duck.

So why would anyone want to re-elect a mayor who is a lame duck do-nothing who raises taxes?

Ergo Rob Ford's voters must be on crack.