There is a rumour circulating that a sample of Rob Ford's hair has tested positive for past cocaine use.
Just a rumour. Can't verify the source because it was tested anonymously.

It is probably just that, a rumour.

Although to be fair Rob Ford could settle this whole issue by simply volunteering to undergo a drug test - but since we all know by now that he really does smoke crack, he isn't going to volunteer to undergo a test he knows he will fail.

Thus it wouldn't surprise me if somehow someone got hold of a sample of Rob Ford's hair and tested it for past cocaine use - because using cocaine, even crack cocaine, causes a permanent change in someone's hair which can be detected even centuries after they died. 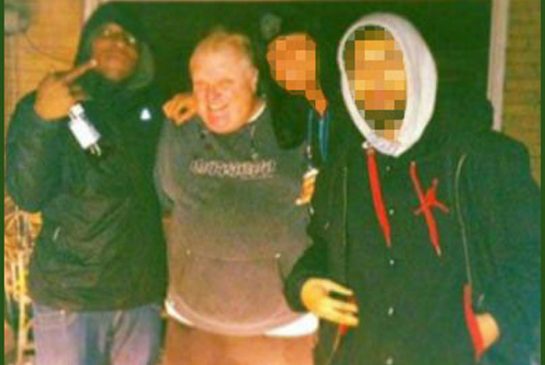