Rob Ford goes on leave of absence, goes to Rehab 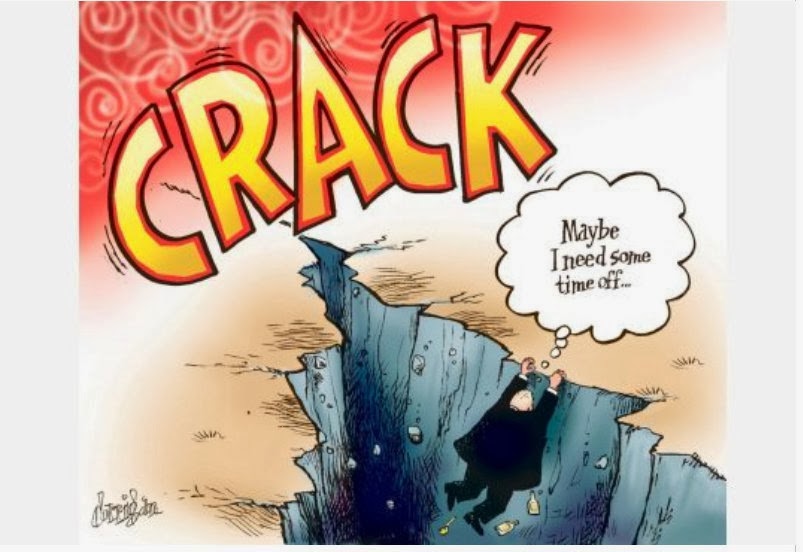 Rob Ford left his home today in the wake of a new crack cocaine video showing him smoking crack, and also in the wake of drunk comments (possibly high comments too) he made at a bar.

Since the appearance of the new video and audio Rob Ford announced that he will be taking a leave of absence to go to rehab. It is unclear where Rob Ford will be seeking rehab treatment - possibly somewhere in the USA.

A friend of the family carried his luggage to a car and then Rob Ford got into a 2nd car.

It is also unknown how long Rob Ford will be gone. Could be a week, two weeks, a month, or more.

To be effective treatment he should be there a minimum of 3 months. Possibly even 6 months.

However we would wager odds Rob Ford won't even make it to 2 months - because he lacks the patience to stay there longer, and because he will want to get back to Toronto in an effort to establish himself for re-election.

However we would also guess that an extended stay might actually help his re-election chances. It would show he was serious about change. If he stayed at rehab for May, June, July and August - and then return 50 lbs lighter, sober and drug free - well then he could say that he has changed his ways somewhat.

But if he returns after only 1 or 2 months then he will likely relapse and the hilarity will continue as Torontonians shake their heads in disgust at our buffoon of a mayor.

In case you haven't seen the screen shots from the new crack video here they are. 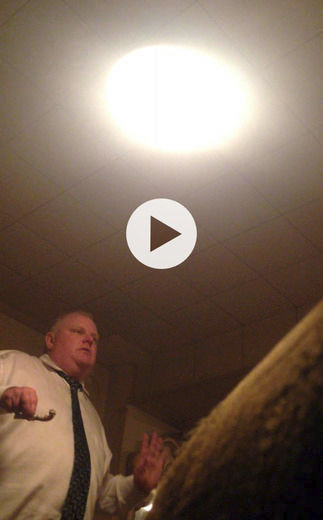 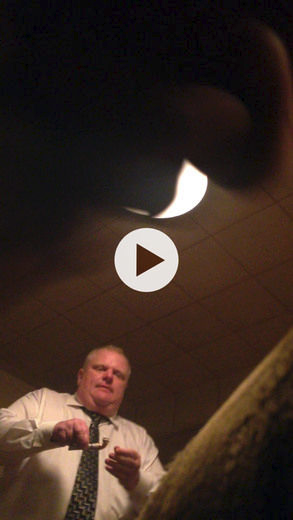 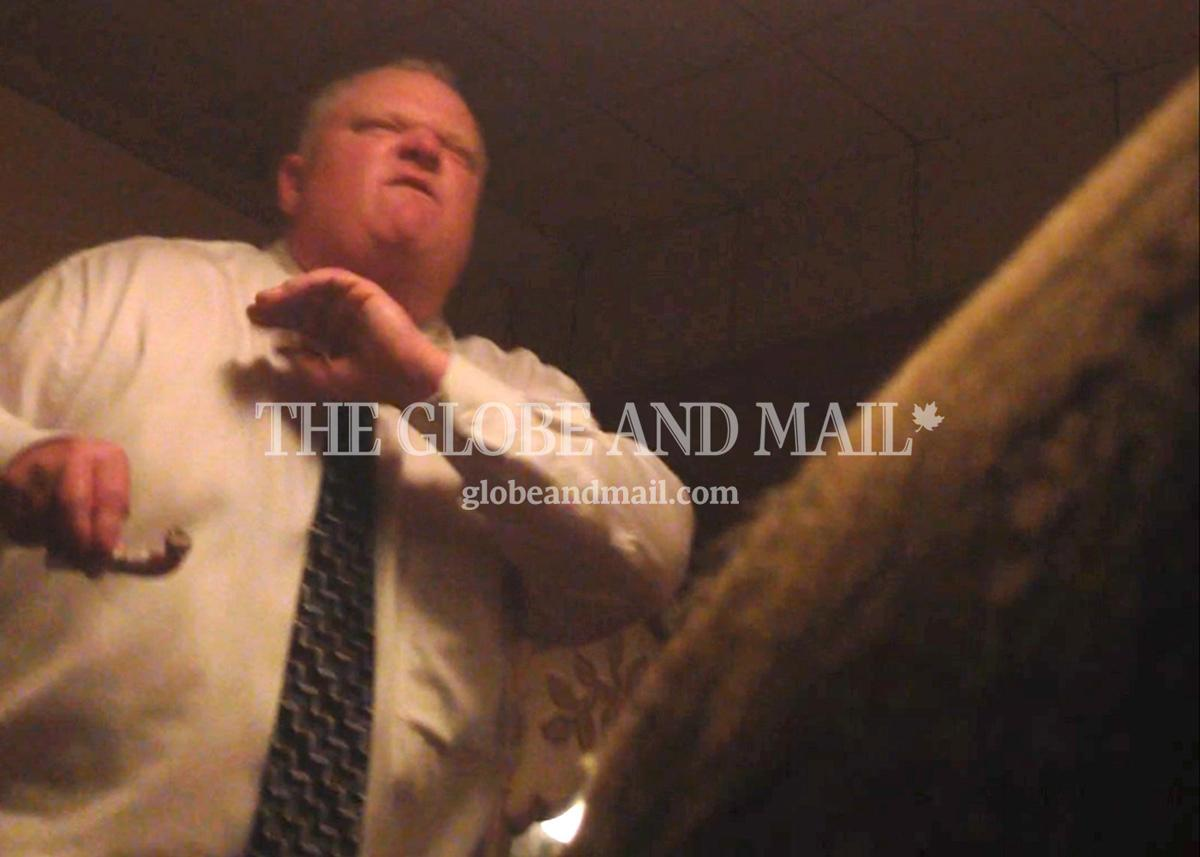